There is a page named "Sexual orientation" on this wiki. See also the other search results found. 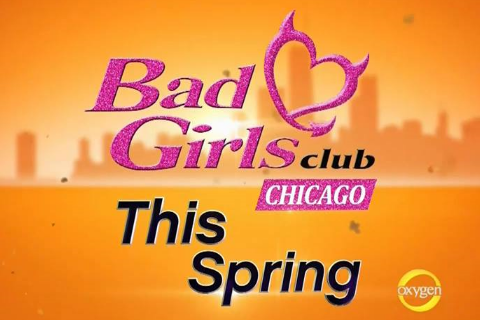 Bad Girls Club is a television series created by the Oxygen network. The show focuses on the physical confrontations of seven highly aggressive women. Each of the women tend to have psychological and behavioral problems. Mischievously sexual and rascally moments…